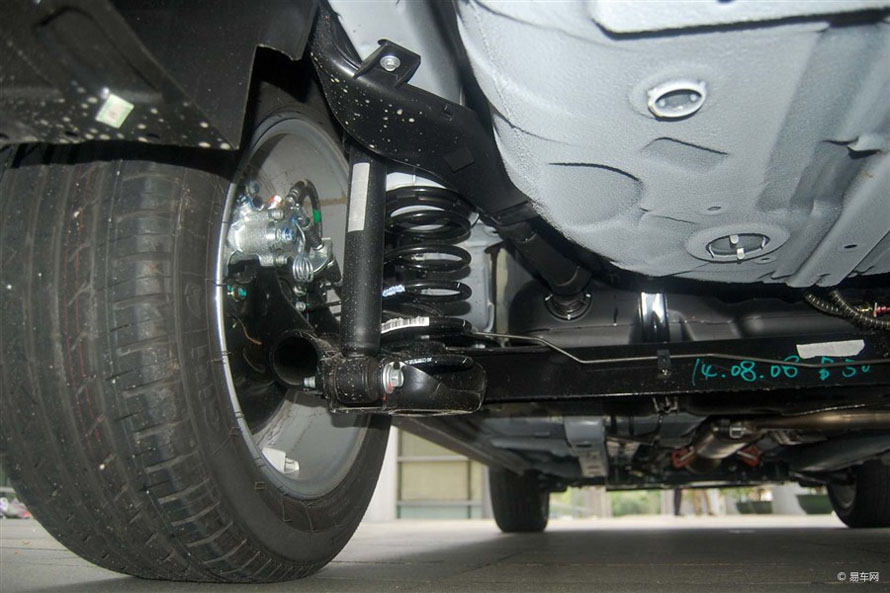 Today’s automobile manufacturer’s offer more vehicle selections than anytime in the history of automobiles. Thankfully, suspensions on all rear wheel drive vehicles have the same general make-up. The same can be said for most front wheel drive vehicles. As an example, from a mechanical stand point, the suspensions of a Chevrolet Tahoe and a Ford Expedition are very much alike.

With all the different styles of vehicles available today, and in all price ranges, the basic under carriage and/ or suspensions of all vehicles are typically the same. A front wheel drive vehicle of any make or model will have CV (constant velocity) joints and CV boots, McPherson type struts on the front, and gas charged sock absorbers on the rear. Granted, the CV joints and CV boots, struts and shocks on a Mercedes-Benz CLA Class are going to be much more expensive than the same equipment on a Hyundai Elantra. However the basic function and structure will be the same.

Rear wheel drive vehicles are all going to have a drive shaft connecting the rear wheel’s drive system to the engine’s transmission, connected by universal joints (U-joints). The drive shaft and U-joints on a Rolls Royce are going to be much more expensive to replace than the same equipment on a Ford F150, however, the function and structure are basically the same.

There are hundreds of parts that make up your vehicle’s suspension, and for almost thirty years, TAG Automotive’s ASE Certified mechanics have been keeping their customer’s vehicle’s operating as they are supposed to operate.

To schedule an appointment.